What is the PRO Act? What It Means for Owner-Operators

On March 9, 2021, the U.S. House of Representatives passed the PRO Act in what could be seen as an effort to eliminate trucking’s successful owner-operator program.

What is the PRO Act?

If you haven’t heard of the PRO Act yet, let’s get you up to speed. The Protecting the Right to Organize (PRO) Act is a piece of pro-union legislation. In a nutshell, the legislation is designed to make it easier for workers to form a union, and harder for companies to prevent unionization. One of the biggest concerns is that it would bring the ABC test into federal law, which could put the owner-operator system in jeopardy.

What is the ABC Test?

The “B” facet of this test states that in order to be an independent contractor, one must engage in work that is outside of the typical scope of business of the hiring company. Because the work of most trucking independent contractors, or owner-operators, is indistinguishable from the work of company drivers you can already see how this stipulation will be a problem.

The ABC test gained national attention when California passed it into law in September 2019 via the California Assembly Bill 5 (AB5). This bill, popularly known as the “gig worker bill,'' went into effect on January 1, 2020. However, many occupations have already been exempted, such as Uber and DoorDash drivers, referral agencies, and many creative roles.

How The Trucking Industry is Responding

The California Trucking Association (CTA) is challenging AB5, hoping to add the trucking industry to that list. Along with many of our peers, we hope the CTA’s challenge is successful because it would set a national precedent to exempt owner-operators. This is important because the National PRO Act currently includes the ABC test, but without any exemptions.

The PRO Act passed the House in a largely partisan vote, and will now need 60 votes to clear the Senate and end up on President Biden’s desk.

It goes without saying that K & J stands with our owner-operators and will continue to advocate on their behalf. While it is currently looking like the bill is unlikely to become law, it is a good idea to proactively reach out to your senators. Let them know where you stand if you are concerned about the ramifications of this bill.

You can locate all U.S. senators' contact information here.

Curious about what K & J Trucking has to offer? We are currently looking for company drivers, owner-operators, and lease operators! Learn more about us in our FAQ below! 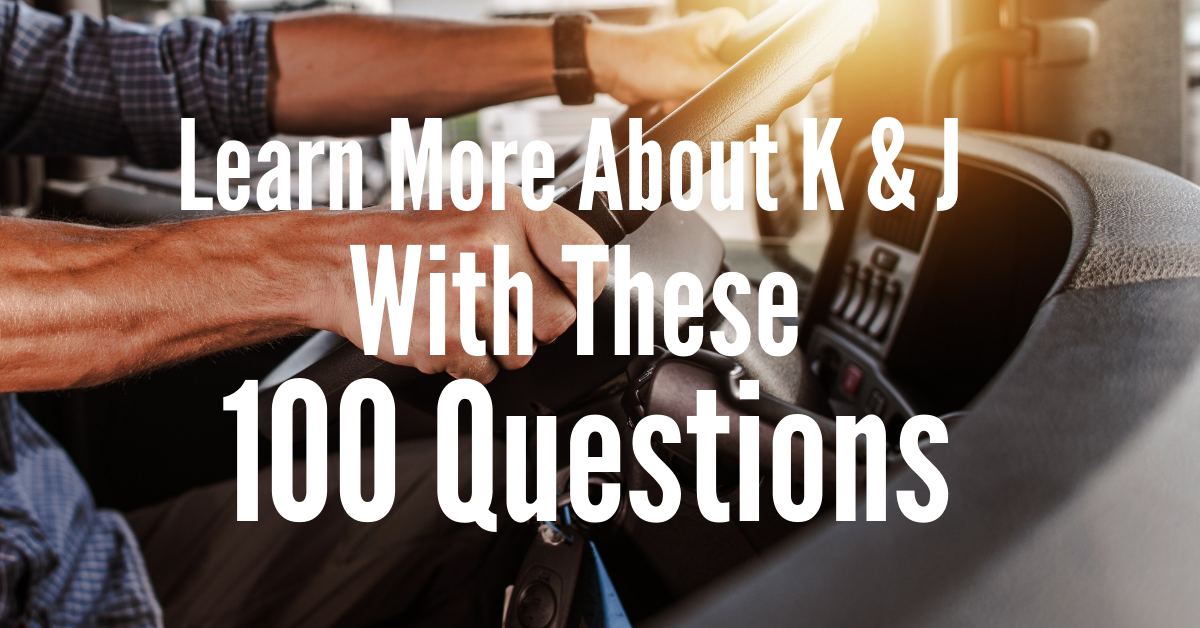